It’s been a struggle the past few weeks with injuries so I was rather scared (see also: petrified, anxious, nervous as hell) of what would happen during this race. Up until the Saturday before the race, my ankle was still rather swollen and all of my runs were awkward and felt bad. I bought myself an ankle brace from CVS that seemed to work pretty well for fitting in my shoe and not inhibiting movement too much. So, for race day I was just going to try.

Bike is all racked and ready for the morning

My coach had originally told me to do the aquabike and then go on a short run afterwards but I decided to not listen and go for it (turns out it actually wasn’t a completely stupid idea). My plan of attack for the race was go all out on the swim and bike and then see what I could handle for the run, after all if pushed it for the first 2 parts than I could in theory walk/shuffle the 6.2 mile run and hopefully finish in a decent amount of time.

This was my first time doing this specific race as last year this race was branded as a Challenge race and had a different course. Other than the fact that this race was located in a completely different area of Williamsburg than last year, the bike was also longer (okay by only 2 more miles but still…. longer)

So where does that put me? Let’s take a look 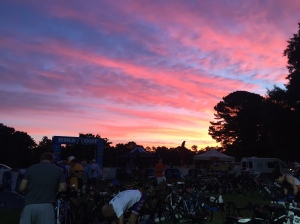 Honestly, for the time that I got on the swim it felt awful. I didn’t feel like I was going fast at all despite the current that was very much apparent. It also didn’t help that someone earlier in the race got tangled in a turn buoy and pulled it loose causing the rouge buoy to go floating off randomly. Sighting on a moving target is not as fun or easy as you might think. I came out of the water rather disappointed with my swim performance but didn’t even bother looking at my watch to see what the time was. Overall my swim was 10 minutes faster than my swim last year but I’m going to chalk that up to water current (and maybe only slightly a little bit of faster swimming by me).

Okay so my T1 time seems to be getting better. Last year it took me 5+ minutes for this transition, which could be because of the long ass run from the water to transition, but this year I didn’t run at all from the water to my bike due to my ankle being wonky and I wasn’t wearing a brace.

On to the bike!

I am actually quite happy with my bike. Despite the fact that I felt like I was SOOOOOO behind because I never saw that many people, I felt like I pushed it hard (at least for me). I even passed a few people (for me this is a big deal). This was my first race with my TT bike so that was a lot of fun as well. The only disappointing part was that something in the way I was sitting on my saddle caused my ass to hurt in a way I’d never felt before. More on that later. My bike at least years race was 2 minutes faster however it was also 2 miles shorter. I’ll take it.

Looking at my T2 times for most of my races, this is fairly consistent of a time. It was faster than last years T2 time and I even had to spend some time this go around putting on my ankle brace.

And on to the run we go

Well as I stated earlier, my plan was to push it on the bike and the swim and see what I could do with the run. And well, the run sucked. Honestly, I walked most of it with a few spurts of running here and there. I really thought my ankle was going to make this run super difficult but it did a lot better than I had thought. Now, it definitely hurt and running was so uncomfortable, but I managed. Here is the fun part…. I did this run faster than last year. And last year I “tried” running more. Last year was also like 800 degrees warmer than this year but still, I literally walked for most of this part of the course and I finished faster than last year. I’ve been working on keeping my ankle happy lately and it’s feeling better so I am excited to see what I can do for the run soon.

Yes, I am really damn slow. I know it. I have done races faster than this but here are a few positives.

So all in all, I am not entirely disappointed in this race. Seeing as my original plan was just to see if I could make it through the course, I am happy that I finished.

Thank you Rev3 Triathlon for an amazing race experience! Not only did you treat me well but you also treated the DC Tri Club well (and let’s be honest, that matters a lot to me). It was a great race experience and I definitely will be back next year. 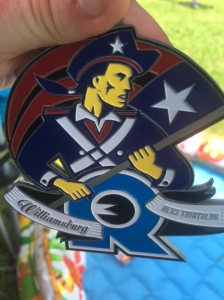 What next? We’ve got 9 weeks till Augusta 70.3 and a whole lot of miles between now and then. Thankfully I think I can do this and am going to kick my own butt getting ready. 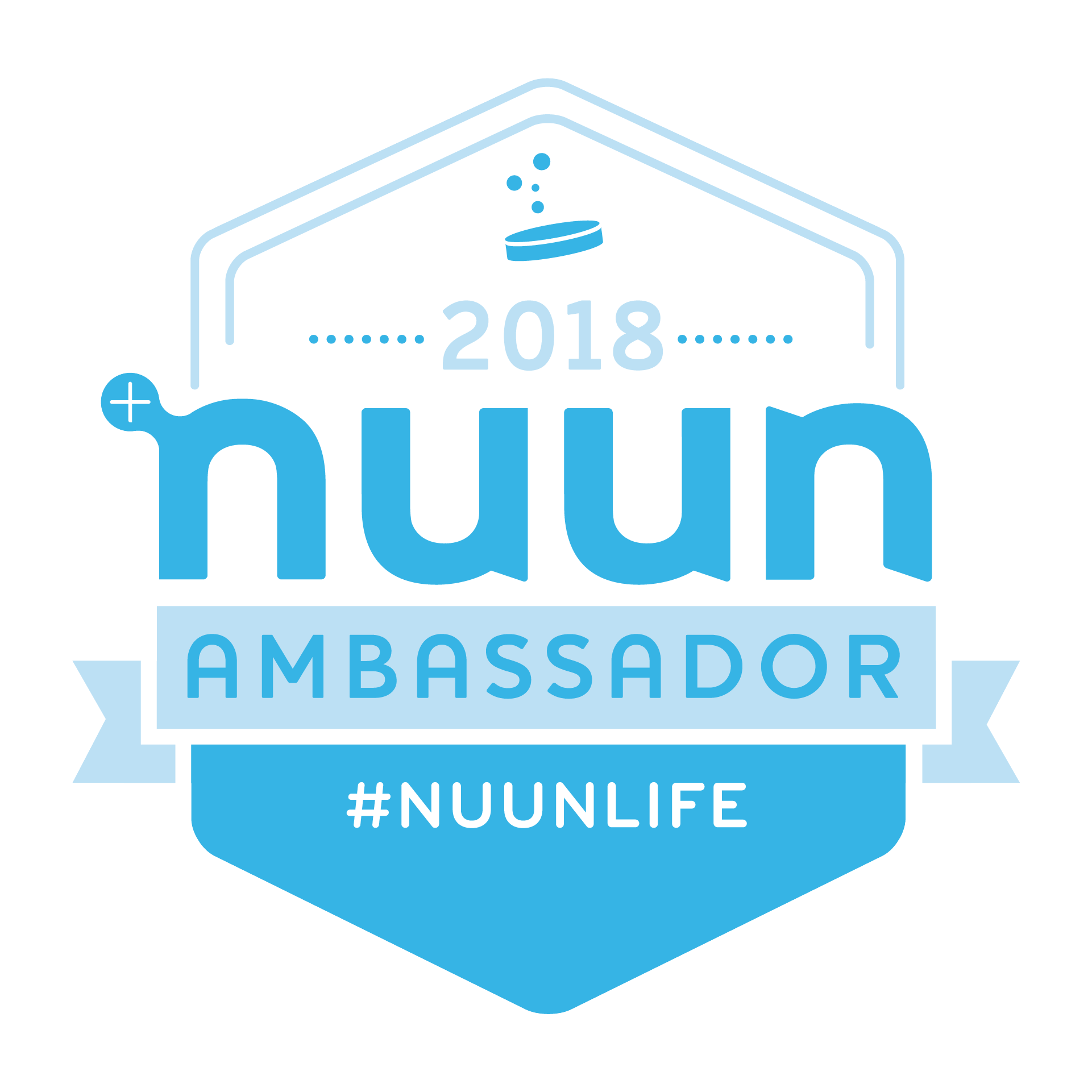